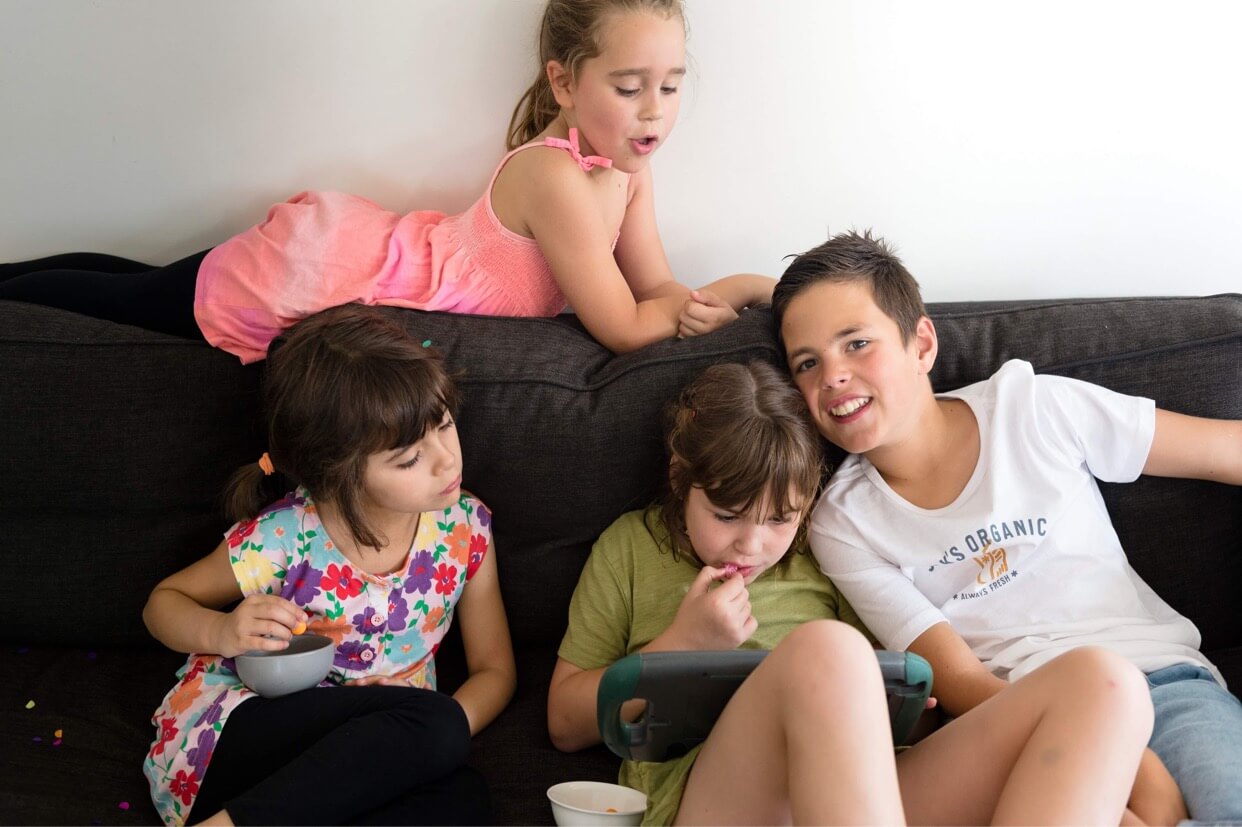 The development of social skills is typically a natural progression that occurs as children mature and their play becomes more interactive and complex. It’s funny as my daughter can appear to be so socially confident, especially before she started school and to others it can seem like her social skills are so ‘typical’ and ‘normal’. However what they don’t understand is that she is quite the masker of behaviour. She observes (especially her older sister), takes mental notes and pretty much acts how she is ‘meant to act’. As her mum I know her behaviour isn’t natural and as she is getting older it is becoming more evident that this persona is becoming more difficult and exhausting to keep up.

Generally speaking there are 6 stages of play that children move through.

-Unoccupied play, which starts from birth.

-Solitary play, where children begin to play on their own with no real concern or awareness of those around them.

-Onlooker play, this occurs when children start to become interested in how other children play.

-Parallel play, children begin to play alongside each other. There is no real attempt to communicate but they are aware of each other’s company.

-Associative play, this is when play begins to become more social and the toys they are interacting with are just as important as the social aspect. Questions start to be asked and although the play is unstructured children begin to work and play together instead of alongside each other.

-Cooperative social play, this type of play typically begins at around age 4 and it’s when children begin to share ideas and toys and follow socially appropriate rules and guidelines.

By 7 years of age neurotypical children are typically well and truly into the more intrinsic stages of social play. But autism presents some challenges for this ‘natural’ progression through the different play skills.

Children with autism tend to get ‘stuck’ on the earlier stages of play. There can be many factors that may contribute to this.

-Inability to read and interpret situations

-Difficulties in contributing to shared and equal play episodes

-Not being able to appropriately communicate needs

How to engage an autistic child in play?

All children learn and develop essentially through play. Play allows children to practice new skills in an unstructured and non-overwhelming environment. Play for children with autism is no different. My daughter has an occupational therapist for her Cerebral Palsy diagnosis and another for her autism diagnosis. While both incorporate play her ASD therapy strongly relies on pretend play, floor play, games for autistic kids in a very informal way. She has a great old time with her therapist all the while some very crucial and important skills are being worked on.

To assist in fostering and facilitating positive social play it's important to structure the setting up for success.

This may include looking at the environmental factors and ensuring any overwhelming situations are considered prior. For example you wouldn’t entice an autistic child in social play in a busy room with disruptions alongside a large group of children. It’s important to allow exploration, sharing, contribution, interaction and communication in a quiet, calming and well thought out way. Thinking about things like a quiet room, playing at their level (floor play), incorporating sensory needs, working with their strengths and zoning in on special interests.

Most board games require turn taking so can be a good place to start, card games like snap and UNO are also a good option. Something as simple as drawing even, where children share the drawing materials. During any type of turn taking play it's important to acknowledge and praise all attempts at developing this skill “Thankyou for sharing the red texta, I love being able to share and colour in with you”.

For instance my daughter used to love playing with dolls when she was younger but really struggled as soon as someone disrupted her very clear routine of playing. She just likes to put them to sleep over and over and would get very distressed if new ideas were introduced to her play. A floor method example here could be to initially play exactly how she likes and over time perhaps introduce new ideas slowly “I think the baby is waking up and needs a nappy change, how about we do that and then give them a bottle before we put them back to sleep”. The purpose is to introduce new ideas and work on developing play skills in a gentle way without moving them out of their comfort zones too quickly.

-Tommy noticed that John was watching him

-John was so happy

-They both realised they loved playing with cars

I am not focusing on play skills to ‘make my daughter more social’, it's important for me that she feels comfortable and allowing her to be social on her terms doesn’t require the exertion of trying to fit in. Autistic or not, some people are less social and that is totally fine.

The focus for me is to provide her with the skills that allow her to engage appropriately when she does want to engage in social play with peers.

There are a number of ways to assist in improving social skills in autistic children but I think if the environment is initially set up for success, all positive behaviours are reinforced and celebrated and the children enjoy the play then the targeted skills can gently be approached with more success.