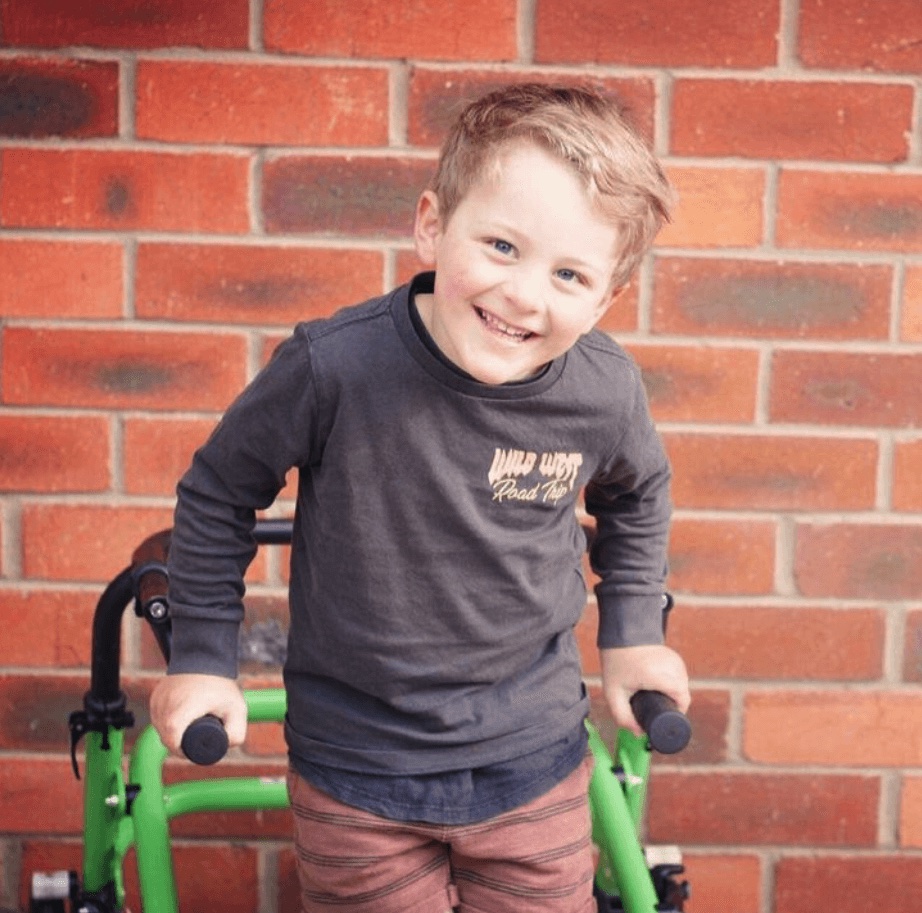 A cerebral palsy diagnosis and a life changing surgery

Meet Kat Veering a bubbly, kind, and fun mum of two from Bendigo Victoria. We had a great Kindtalks chat about all things Cerebral Palsy, mum life and a lifechanging surgery.

I also got to speak with her two gorgeous boys Shelby and Austin, in which I learnt that they have not one but two epic cubbyhouses, enjoy using their digger in the sandpit and that Austin has super strong muscles.

Another fact about Austin is that he has CP, spastic bilateral cerebral palsy to be exact and this affects a third of his body. His Mum Kat, along with her husband are schoolteachers but as many of us know the work balance when you have a child with a disability is quite difficult. Kat has had extended time away from work to keep up with all the therapy appointments and to dedicate this time to prepare Austin for school.

Kat shared with us that Austin was born at 30 weeks premature and despite the early start flew through the NICU life with flying colours, luckily it was an uneventful stay which seen which seen him graduate from his Humidity crib at 36 weeks.

Kats sister has had premmie babies therefore this meant that she was on high alert, looking out for any alarm bells. She took it upon herself to get Austin in the public system when he was a baby to be monitored by a paediatrician. When Austin wasn’t rolling, she began to wonder about his milestones. Kat also noticed that one of his fists was always clenched tightly in which she had to pry it open to clean. At 4-6 months he was clearly already showing a hand preference which isn’t ‘normal’ for a child so young.

To Kat’s frustration the initial Pead she was seeing didn’t even touch him before he made the observation that he was fine. This was based on the idea that he didn’t need oxygen in the NICU, so therefore no need to be concerned (insert face palm slap here!).

That mum instinct kicked in and Kat didn’t give up, finally she found an amazing Paediatrician that didn’t just brush her concerns off. She organised the referrals and got an MRI for Austin. This confirmed that Austin had damage on both sides of his brain and a cerebral palsy diagnosis was later confirmed.

Selective Dorsal Rhizotomy is a spinal surgery that removes spasticity from the lower limbs. The spasticity in Austin’s body was causing him pain and he was constantly having to fight against it. She was noticing that it was always a one step forward, two steps back type of approach. Austin was on medication for his pain and spasticity when one day a therapist brought up the surgery, Kat had also seen on social media other children with cerebral palsy that had successfully had SDR and that the results were amazing.

She was convinced that it’s what they would do, however their Australian team wouldn’t perform the surgery until Austin was older. This is when Kat investigated having the operation performed over in St Louis by the ‘famous’ Dr parks in which Austin’s therapy team and paediatrician supported.

Kat felt it in her gut that SDR would be the right move and she was right.

Her hopes and dreams for the surgery were that it would allow Austin to live a more independent life, that he would be pain free, could move easier and perform everyday tasks like toileting more efficiently.

All these hopes and dreams became a reality, along with a dramatic improvement of sleep and a positive effect on behaviour. Some pretty big wins there!!

Kat never went into the surgery with walking independence being the main purpose, this was purely a bonus which came secondary to all the above.

As we were chatting about the surgery, I asked Aston what he thought about his big surgery and he replied, “Now I can walk, jump, and run!”

Navigating the diagnosis journey is a bit of a roller coaster of emotions and Kat shares her advice for those starting out their parenting journey with a disability.

Kat says how initially it feels like you walk into a room and your blind but after a while you begin to see other people in the room, you realise that you aren’t alone.

It took her one to two years to really wrap her head around all things cerebral palsy and disability related but once she did her mind shifted. Suddenly she didn’t feel the need to compare her journey and she began to feel so much gratitude for all the little moments and milestones “You enjoy and embrace what your child can do, opposed to what others can do”. She remembers the first time that Austin was able to jump in a puddle, it was such a joyous milestone that she wouldn’t have been able to feel if she was still comparing their journey.

Kat mentions how it helps to make choices within your own head space of how you want to feel. She chooses to focus on the things that she can control rather than what she can’t. Sure, she could constantly feel upset or worried but instead she focuses her energy elsewhere, such as being Austin’s number one advocate.

We wrapped our chat up there as Kat and Austin were off on a trek to another appointment in which Austin said he was going to work super hard.

It was so fab chatting to such a down to earth gorgeous mumma, you can find out more on their journey over on their Instagram page @stories.of.austin

Until next time Kindship Fam xo 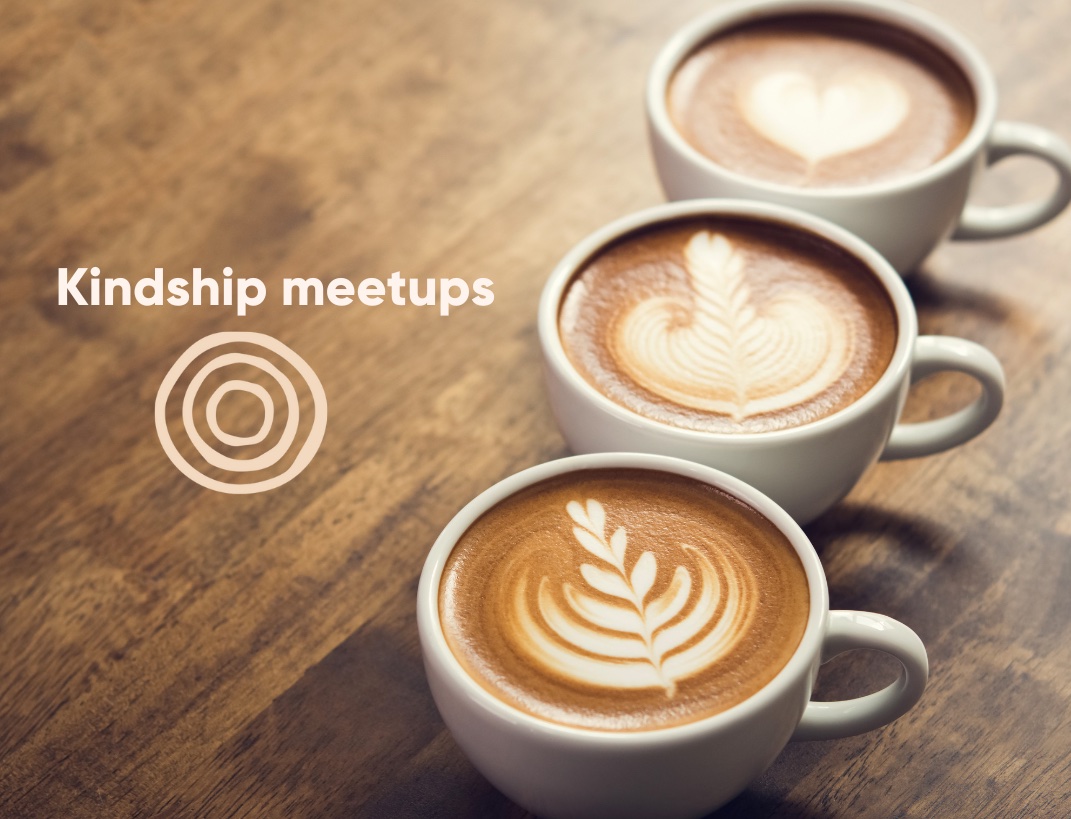 Kindship meetups - Because you were never meant to do this alone 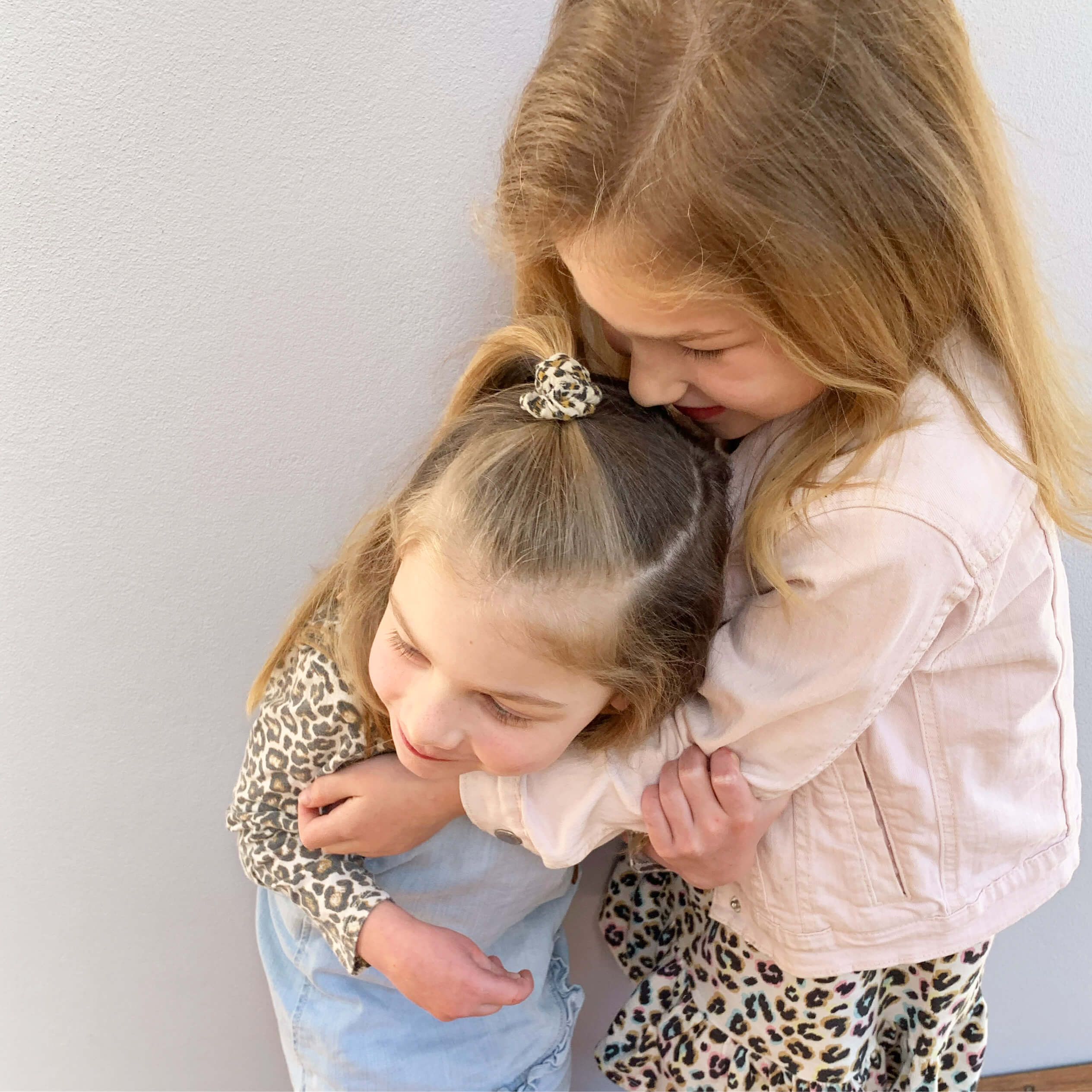 Siblings of children with a disability - how to support them 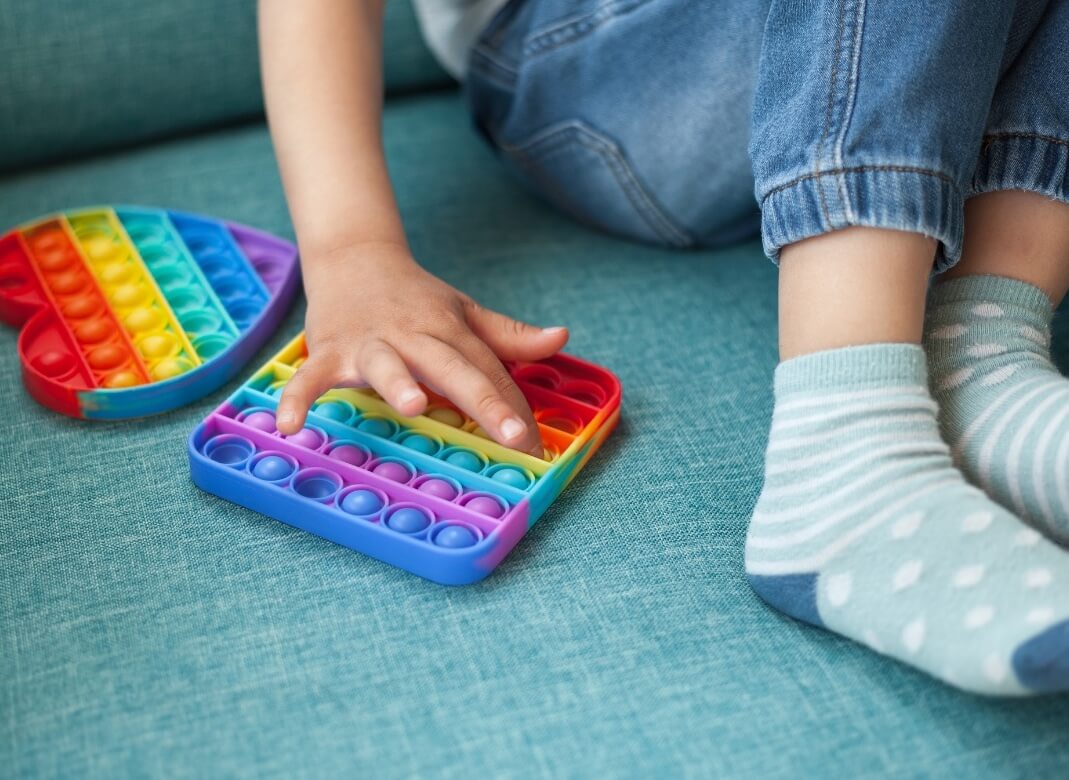 The benefits of sensory toys for autism