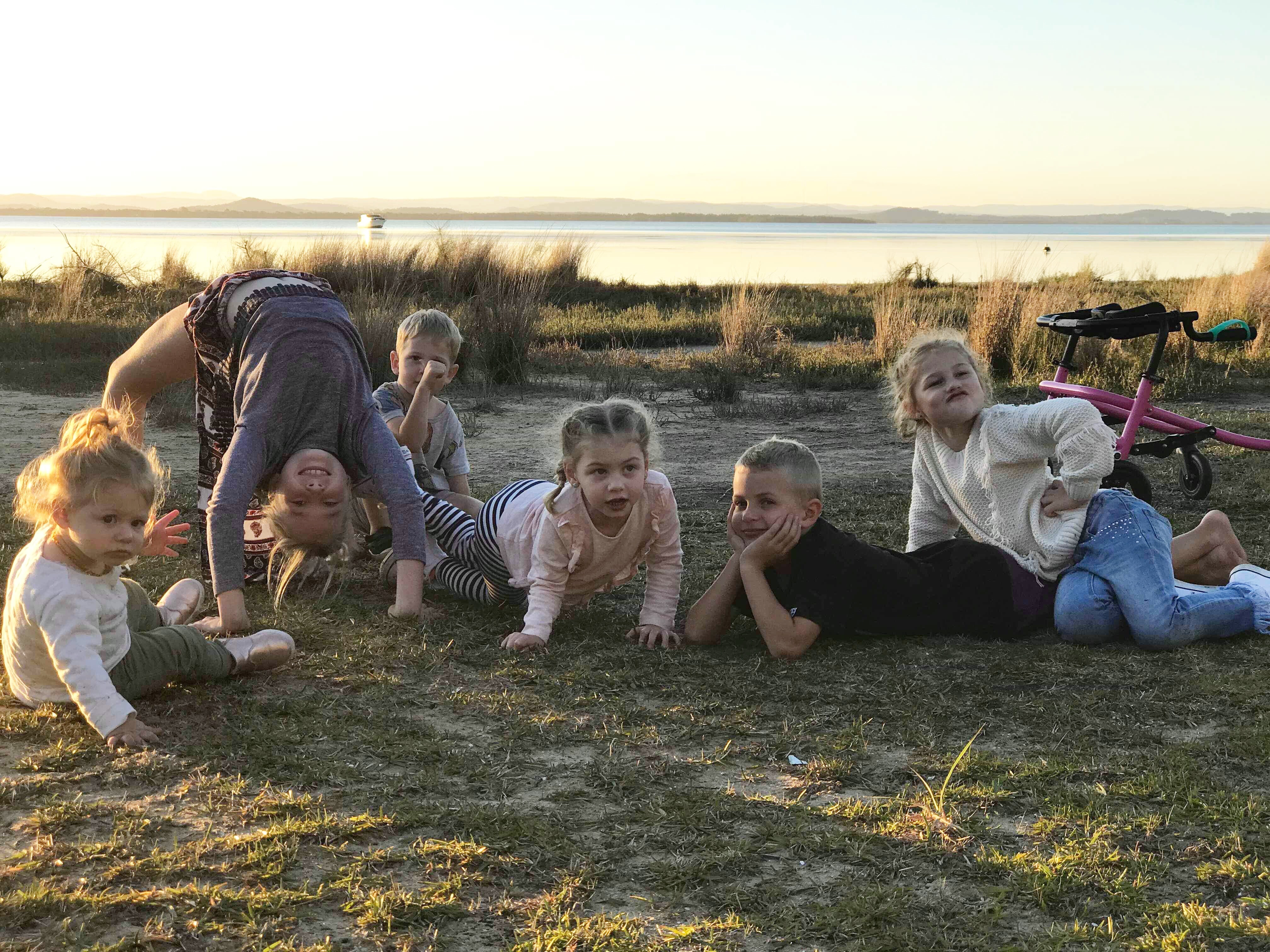 How does autism affect social skill development in children

Social skills are centred around having the ability to interact, communicate and form connections with others in a way that is socially acceptable within different environments. Often children naturally progress through the different elements of social play and acquire the play skills to take turns, interact, communicate, problem solve and respond to and interpret information.

It’s a fundamental skill that impacts wellbeing, relationships and how we interact day to day, most of us rely on social interactions in some shape or form to get through our day. Social skills help us to become independent and develop essential life skills.

So, what if social interactions don’t come naturally?

What if the thought of being social is an overwhelming process?

What if children don’t know how to share and engage in play with their peers?

One of the major identifiers of Autism (ASD) is a lack or delay in social skills. It is usually one of the most evident characteristics that stand out when interacting with someone in the spectrum. There is a misconception however that individuals with ASD are anti-social and don’t really care to make friends. This isn’t the case. Rather it's that they often have the desire but lack the skills, so this along with other factors means that social interactions can be quite the overwhelming process.

Some autistic individuals may appear to be very social but are imitating and masking to interact, others it may come a little more naturally, whereas to some the whole process is just too daunting and intimidating. Varying skills and desires along with other symptoms will impact social skills for autistic individuals.

My daughter was a very clingy baby and would scream bloody murder if she was passed to someone else to hold. I just assumed that she had a bit of separation anxiety as this can be super common in those early years.

As the years went on, it became evident that she didn’t seem to enjoy being around others. We would often have bbqs and parties with close friends and family but she was either constantly upset or just wanted to stay with me, half the time I couldn’t even have a conversation. It was hard work. I just couldn’t understand why it wasn’t appealing to her to have some fun with the other kids?

When she was just over three years old she was diagnosed with autism. It all began to make sense. It was then that I started to gain the knowledge and skills to begin to help her cope in social situations. She is now 7 and can actually appear to be quite social to others that don’t know her too well. Half the time when they find out she has autism I get a crazy look. But what they don’t understand is that she has learnt what is ‘socially appropriate’, and she is quite the good masker of emotions. It's the come down when she is home that shows how being social is actually utterly exhausting.

Possible explanations as to why social skills can be impacted for children with autism.

Poor eye contact can be a response to an uncomfortable sensation and can make some individuals feel uncomfortable. The pressure of ‘needing’ to make eye contact can be stressful. Not having eye contact during interactions can suggest that people are not engaged and result in missed social and emotional learning opportunities. This can create significant social barriers.

Often individuals with autism can have restricted interests, this can affect social interactions as it can be difficult for them to show an interest in other people’s hobbies, opinions and curiosities. They will often prefer to engage in conversations that relate to them and their interests even if others aren’t as absorbed.

My daughter loves dramatic play. Playing the role of a mum, teacher or shopkeeper is quite possibly her favourite thing to do. It however also causes so much stress as whenever she plays with someone, they just don’t play it quite right. Her play is repetitive and she doesn’t cope well with new ideas, this is an example of how her restricted interests can affect her ability to happily engage in social play.

It can sometimes be hard for autistic individuals to read non-verbal cues and body language, because they process visual information differently. It can therefore be difficult for them to gauge an understanding of what is actually being said.

Joint attention is essentially sharing a common focus with someone, a behaviour in which two people focus on an object or event for the purpose of interacting with each other. Children on the spectrum can have a hard time paying attention and focusing on an object and a person at the same time while interacting, so can therefore lack crucial joint attention skills.

It is difficult for children with autism to express their needs and wants effectively. Often this leads to a shut down with meltdowns and or aggressive behaviours in which they are unable to communicate. This affects social interactions with peers as they can be easily frustrated with others not understanding them and other children may be confused by their behaviours and actions.

Children on the spectrum can be severely impacted by their environments and sensory triggers. Sensory overload can cause difficulty to focus, irritability, higher sensitivity to environments, anxiety about surroundings and discomfort. When hypersensitivity to sensory input has occurred, the body tends to want to shut down, anxiety kicks in and the need to get away and recluse sets in.

It is common for children with ASD to repeat words and phrases over and over again and to experience linguistic oddities. It can also be typical for them to speak in a monotone voice or to have stilted and scripted speech which suggests lack of enthusiasm and engagement in social situations.

Often children are delayed in verbal and non-verbal communication skills and this can largely impact any early socialisation skills. Communication related challenges can include being non-responsive to name, speech regression, slower development of gestures and attention difficulties.

My daughter has very advanced speech now but when she was younger had a speech delay. This meant she missed out on a lot of social interactions and the learning opportunities that came with it.

Autistic individuals are very concrete and literal thinkers, this means that they have difficulty understanding jokes, sarcasm or teasing. The inability to understand what’s implied in conversations can cause difficulty in social situations as it leads to misinterpretations and confusion.

It can be hard to engage in and carry conversations due to the above difficulties. Children on the spectrum can also have a hard time interpreting information, problem solving and then responding. The inability to read non-verbal communication skills affects understanding and engagement.

It actually fascinates me watching my daughter in a conversation as to others she may appear to engage like any other child but as her mother I can see how difficult it actually is for her to do. After she is either exhausted or extremely heightened.

Due to lack of skills and social understanding a lot of autistic children will tend to keep to themselves and avoid interactions altogether. The reality is that it's hard work for them and often due to an overwhelming sense of sensory overload already, avoidance is preferred.

My daughter is at an age now where she does want a friend but she is happy to just have one, she doesn’t think she needs anymore then that. I guess it's hard work for her, so she prefers to put all her efforts into one special friendship (something we are working on).

As a parent we have a strong need to see our children happy, accepted, and forming friendships. It can be quite upsetting and worrying when the basics of social skills are difficult to master for your child. I have learnt to follow my daughter's lead in regard to her social abilities. Yes, we teach her skills to help her interact and feel more comfortable in social settings, but we give her space to use these skills within her own capabilities and comforts. It's not a rushed or pushed agenda, if we are at a social gathering and she tends to stick with the adults or enjoy some alone time I no longer worry. As there are times where she will put her learnt skills to practice and it's more natural when it is done on her terms.