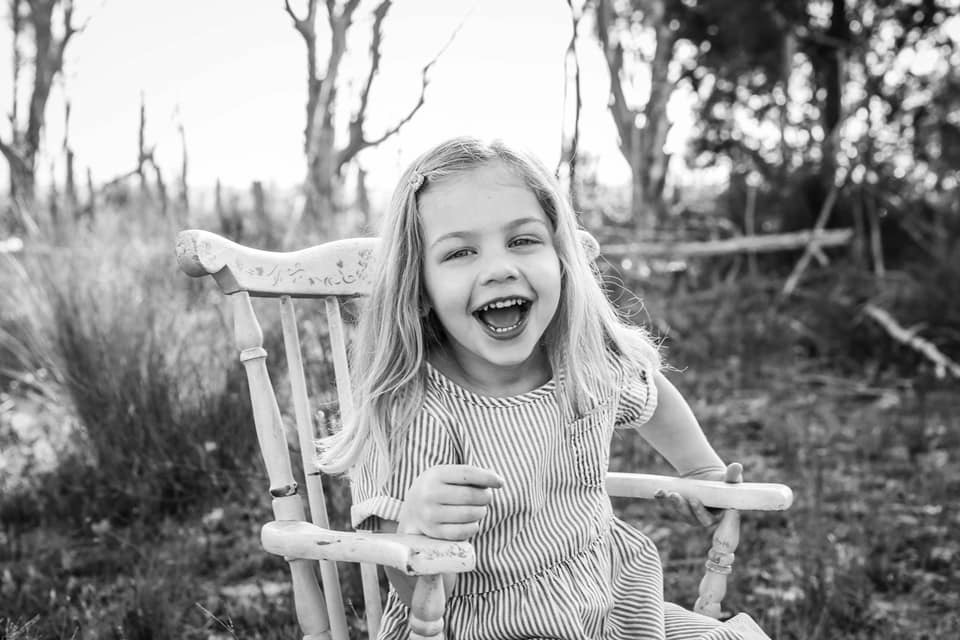 What is high functioning autism

High functioning autism isn’t an official term and there are many people that feel very strongly that it should no longer be used - I found out this a few times when I mentioned the word high functioning in a sentence with autism and it wasn’t well received. All of my daughters' therapists have mentioned how she is ‘high functioning’ so it can be confusing as to what is politically correct? Like it or not, it is still a term that is thrown around and for the purpose of this blog we will delve into its meaning.

Autism spectrum disorder, also referred to as ASD. A neurological developmental disability. A condition involving persistent challenges with social skills and interactions, restricted interests and repetitive behaviours. Generally speaking, it affects how a person thinks, interacts with others and interacts with their world around them.

It is a spectrum, meaning there are a number of ways in which autism can be experienced. There are three levels in which the neurological disability is categorised by therapists and medical professional (although many also don’t like to label the disability into levels);

-Level one. Is the mildest, or ‘highest functioning ‘form of autism. This level of autism still requires some support but can maintain independent functionality. Individuals with this level of autism may have previously fallen under the diagnosis of Asperger’s Syndrome.

-Level two. Requires more substantial support, it is the middle range of autism in terms of severity and support. People with level two tend to engage in repetitive behaviours and have more obvious problems with verbal and social communication than that of level one.

-Level three. Is the most severe form of autism and requires very substantial support. This level is categorised by severe challenges in social communication as well as extremely inflexible behaviour. People with level three autism require help with day to day functioning, caregiving may be needed across the lifespan.

Asperger’s syndrome and high functioning autism (HFA) present many of the same symptoms and it is thought Asperger’s falls under level one autism system. But this is not necessarily the case, individuals can possess ‘typical’ Asperger’s traits but fall into different ASD severity levels.

The fact is that Asperger’s is no longer officially a diagnosis and that it now falls under the umbrella term of Autism. When my daughter was first diagnosed her behaviour psychologist told me that she presents more as a child with aspergers but that now falls under autism. Confusing right?

The difference between Asperger’s and ASD is that typically the symptoms tend to be milder than that of autism and their language and cognitive level are similar to that of their neurotypical peers. In my daughter's case this is very true. Children with Asperger’s syndrome may come off as socially awkward and have a lack of understanding of social ‘rules, many of the other ‘typical’ traits are similar to those that fall under level one ASD.

High functioning autism is not an official medical diagnosis as many believe it  to be an inaccurate representation. It is thought that the term implies that if a person has typical or high intellectual abilities that they also have good functional skills for their age. The other side in contrast can be viewed as ‘low-functioning’ not having strengths or abilities; either of these are not a true image.

Regardless it’s a term that is very much informally used in the realm of explaining the experience of autism.

So, what is meant by the loose term ‘High functioning autism?

Generally speaking, High functioning autism doesn’t have a strong definition and people who refer to this term are most likely referring to Level one ASD, which is also comparable to Asperger’s.

Here are some examples of general symptoms and traits that fall under the term ‘high functioning’, no child will exhibit all of these characteristics and it's still a spectrum that varies from child to child.

-Ability to read and write

-May speak in a flat, robotic type of way

-Repeat words or sentences a lot

-Overwhelmed with too much direction

-Lack of awareness about personal space

-Devotion to routine and order

The above is a very accurate representation of my daughter's characteristics and she is categorized as level two autism. So therefore the ‘thought’ that high functioning autism is the equivalent to level one isn’t always true.

Autism spectrum disorder is usually diagnosed in toddlerhood and early childhood. High functioning individuals tend to be very good at masking symptoms and therefore diagnosis can either be missed or happen later on in life, regardless the symptoms would have been apparent since early childhood.

It is also possible for a person with high functioning autism to hide or simply manage their symptoms. High intelligence means they do quite well at school which can lead parents and teachers down a different behavioural path. Girls with HFA are even harder to diagnose as they are more likely to mask and work harder to ‘fit in’.

If it is suspected that your child has Autism a paediatrician visit would be your first point of call as they can refer your child to the appropriate mental health experts, such as; A behavioural psychologist, Paediatric neurologist and psychiatrist. From here Assessments, evaluations and testing will be carried out based upon your child’s behaviour – both current and early years.

If your child has an autism diagnosis there are many Early Childhood services and professionals that will assist them with early intervention and therapy. All children are different, and Autism is an umbrella term in which there are many variations, therefore services will look different child-to-child. Some examples of intervention facilities might include;

-Family based therapy and supports

While ‘high functioning’ autism is not a clear and official diagnosis it is mainly still used to describe what is thought to be a more mild form of autism in regards to intellectual and language abilities.