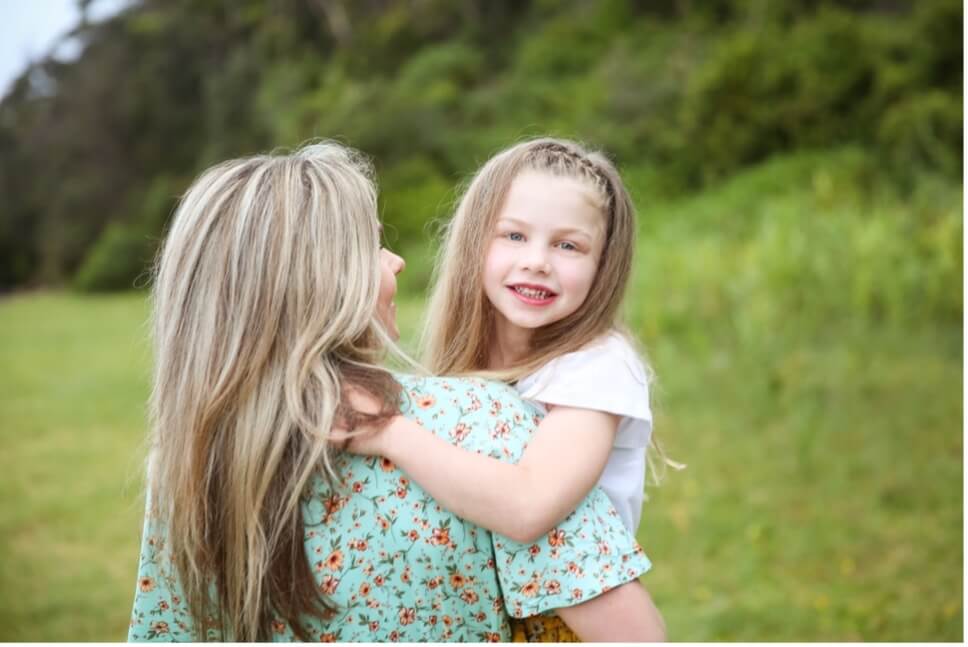 Early signs of Autism in girls

Autism symptoms vary with everyone and characteristics are unique to each individual, while one person may possess all of the ‘typical’ autistic traits another may be milder or less noticeable to the everyday eye.  While ASD signs can differ between individuals there is a noticeable difference between the genders.

Autism seems to be more common in boys, right? I know throughout my early childhood teaching days I only ever encountered boys with autism and up until this day the only girl with autism I know in fact happens to be my own daughter.

It is thought that ASD is four times more likely in boys. But is this in fact the case or is it more that girls are being miss-diagnosed or overlooked. Girls typically don’t fit the more ‘traditional’ signs of autism and there seems to be a bias towards the male diagnosis process.

ASD symptoms and characteristics in boys are different and there can be many reasons for this.

It was my husband that first suggested that our daughter had autism. I dismissed the idea completely, because I knew all of the typical symptoms and she just did not fit the criteria. Time went on and we ended up going to a behaviour psychologist simply to seek a bit of guidance.

But just because I had questions and concerns about the above didn’t mean she had autism, as these weren’t symptoms of early signs of autism they were just a collection of behaviours that were repetitive and constant each day; clearly just some sort of phase we needed some guidance with, right?

That first initial meeting ended with… I am 99% sure your daughter has autism. This was without even meeting her and was purely going off a long checklist of autistic behaviours and symptoms.

Our daughter was 3 at the time, today she is 7 and autism characteristics are now much more prevalent and noticeable.

Signs of autism in babies

It is quite tricky to see autism signs in babies, especially in those first 12months because a lot of behaviours can be age appropriate and the signs can be missed.

While it is evident that autism presents differently in girls and boys I believe it is difficult to distinguish in the early days and the uniqueness between the two becomes more evident after that first year of life.

After she was diagnosed at 3.5years the signs became more evident. They began to become exposed to those closest around her. Still not significant to others; as like many girls with autism she was great at masking those ‘non socially appropriate’ behaviours.

ASD behaviour characteristics in girls typically begin to present more visibly as they grow up and begin school life.

It can be quite difficult to determine early signs of autism in babies or in those early years but with some understanding of signs and symptoms early diagnosis is possible and achievable. Girls do present differently to boys however so it may be more challenging to determine ASD in the early years.  I strongly advise taking steps to early diagnosis to assist not only in attaining therapy but to gain an insight into your child’s unique mind to be able to better support, guidance and understanding.