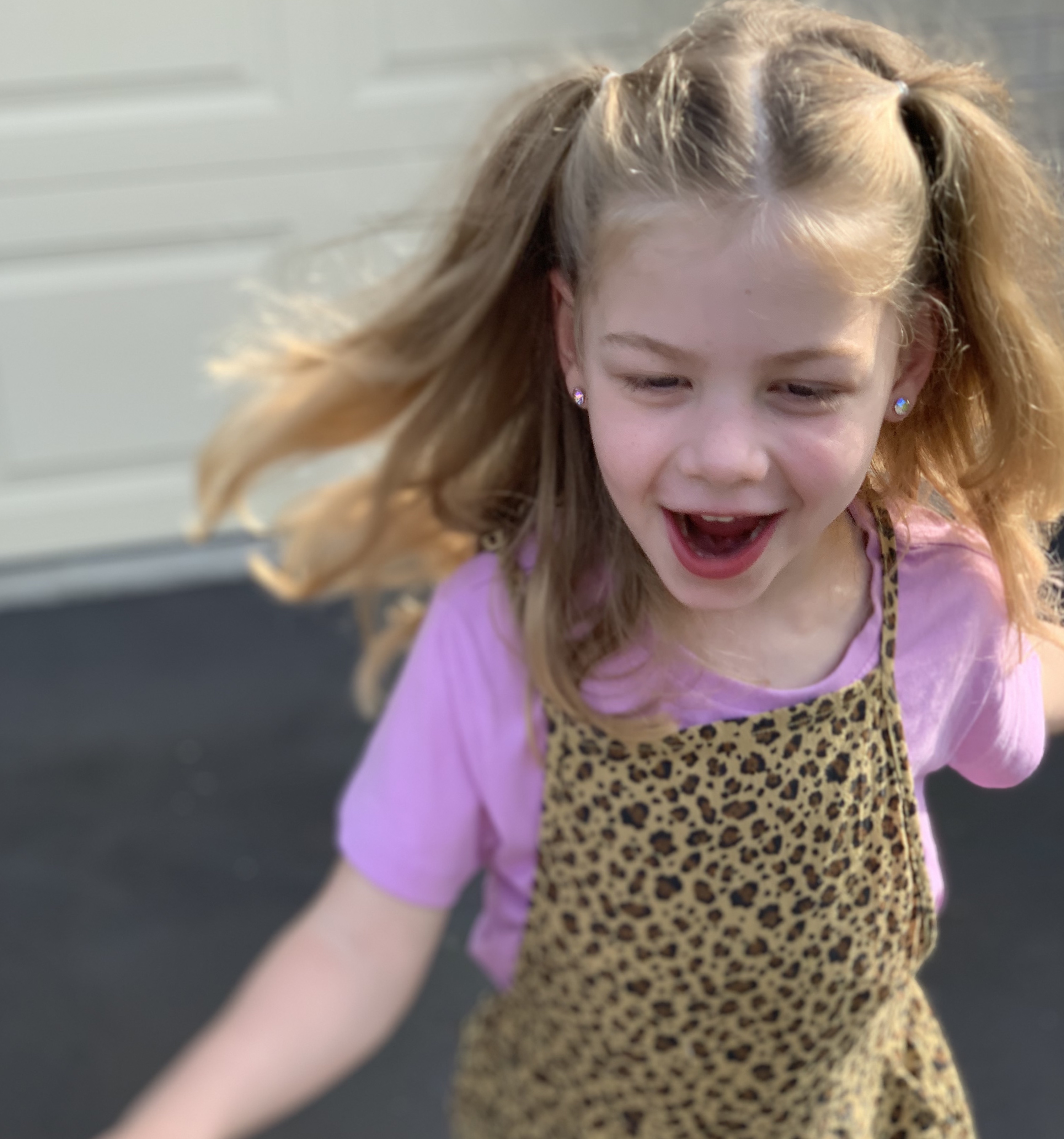 What are the different types of autism

All terms you may have heard thrown around before, some terms that people use and others that can be seen today as politically incorrect. If you type the question ‘what are the different types of autism’ into google you will also be presented with some other terms for Autism. Confusing right?

So, basically these days Autism (ASD) is an umbrella term used for a group of complex neurodevelopmental disorders. My daughter typically presents as an Aspie according to the behaviour psychologist that diagnosed her but seeing that’s no longer applicable in the word of diagnosis language, she is considered to have level 2 autism.

Since my daughter was diagnosed therapists have often mentioned that she is ‘high functioning’ which isn’t a favourable term (I have learnt). If you chat to other parents, they often mention their child’s levels but again, I have learnt a lot of people don’t like to ‘score’ their child’s diagnosis into levels. Each to their own, I personally don't have a problem with any of these terms and the different types of languages used when relating to my diagnosis. Its purely about finding what you and your child are comfortable with.

But, seeing as you have found your way here…for the purpose of this blog we will delve into all the different terms and language that can be present when discussing autism.

Just because Linda’s child displays all the autistic ‘typical’ traits and Mary’s doesn’t seem to show any, doesn’t mean they both don’t have autism. It’s an umbrella term, meaning that each child will have their own unique characteristics, triggers and challenges.

ASD is a neurological condition that affects how a person thinks, feels, interacts with others, and experiences their environment. It’s a lifelong developmental disability that can cause significant social, communication and behaviour challenges. ASD affects people to varying degrees. Some people are mildly affected and do not need much assistance to function in their daily life, and in some cases grow to live independent lives. While others are affected more severely and require significant support for their whole lives.

There is no cure for autism but there are many services and supports available that work on different skills and difficulties. Each person with ASD has a unique set of strengths and challenges and therapies will look different for everyone, as do signs and symptoms.

What are the common signs of Autism?

It’s important to note that no two children with autism will possess the same characteristics and symptoms and the below are examples of some ‘typical’ autism behaviours.

How are autism levels categorised?

As mentioned previously some families do not like labelling their child’s disability into levels and feel their child can fall into a mix of the three. I don’t have a problem with it, to me it just helps me understand her autism a little better and allows us to find the most suitable support for her. When a child is diagnosed, they will be categorised into one of the levels by their specialist, doctor, or therapist.

-Level one. Is the mildest, or ‘highest functioning ‘form of autism. This level of autism still requires some support but can maintain independent functionality. Individuals with this level of autism may have previously fallen under the diagnosis of Asperger’s Syndrome.

-Level two. Requires more substantial support, it is the middle range of autism in terms of severity and support. People with level two tend to engage in repetitive behaviours and have more obvious problems with verbal and social communication than that of level one.

-Level three. Is the most severe form of autism and requires very substantial support. This level is categorised by severe challenges in social communication as well as extremely inflexible behaviour. People with level three autism require help with day-to-day functioning, caregiving may be needed across the lifespan.

What is the difference between Asperger’s and autism?

It’s thought that Asperger’s syndrome typically presents the same as level one autism. But this is not necessarily the case, individuals can possess ‘typical’ Asperger’s traits but fall into different ASD severity levels.

The difference between Asperger’s and ASD is that classically the symptoms tend to be milder than that of autism and their language and cognitive level are like that of their neurotypical peers. In my daughter's case this is very true. Children with Asperger’s syndrome may come off as socially awkward and have a lack of understanding of social ‘rules, many of the other ‘typical’ traits are like those that fall under level one ASD.

What is high functioning Autism?

High functioning autism is not an official medical diagnosis as many believe it to be an inaccurate representation. It is thought that the term implies that if a person has typical or high intellectual abilities that they also have good functional skills for their age. The other side in contrast can be viewed as ‘low-functioning’ not having strengths or abilities; either of these are not a true image.

Regardless it’s a term that is very much informally used in the realm of explaining the experience of autism.

So, what is meant by the loose term ‘High functioning autism?

High functioning autism doesn’t have a strong definition and people who refer to this term are ‘most likely’ referring to Level one ASD, which is also comparable to Asperger’s. Typically, if someone is described as having high functioning ASD it usually means that they are not cognitively challenged and are of average or above average intelligence. Often those with HFA have lower support needs and can read, write, speak, and manage life skills without too much assistance.

Autism can be difficult to understand at times and challenges that your child may face could be completely dissimilar the next day. While there are different terms that relate to the diagnosis your child will lead the way in showing their strengths and challenges. This will determine what autism looks like for them and the supports that they will have.